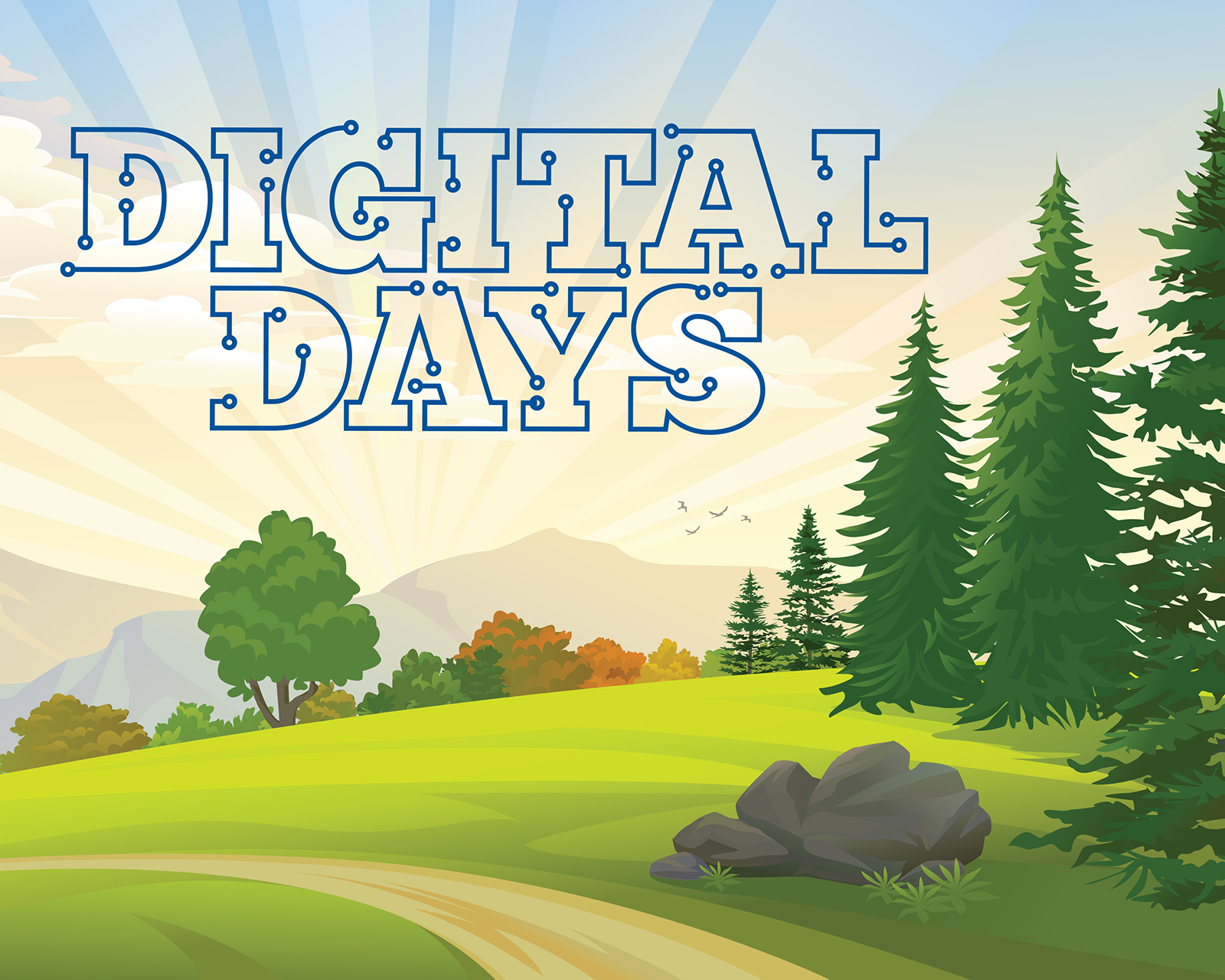 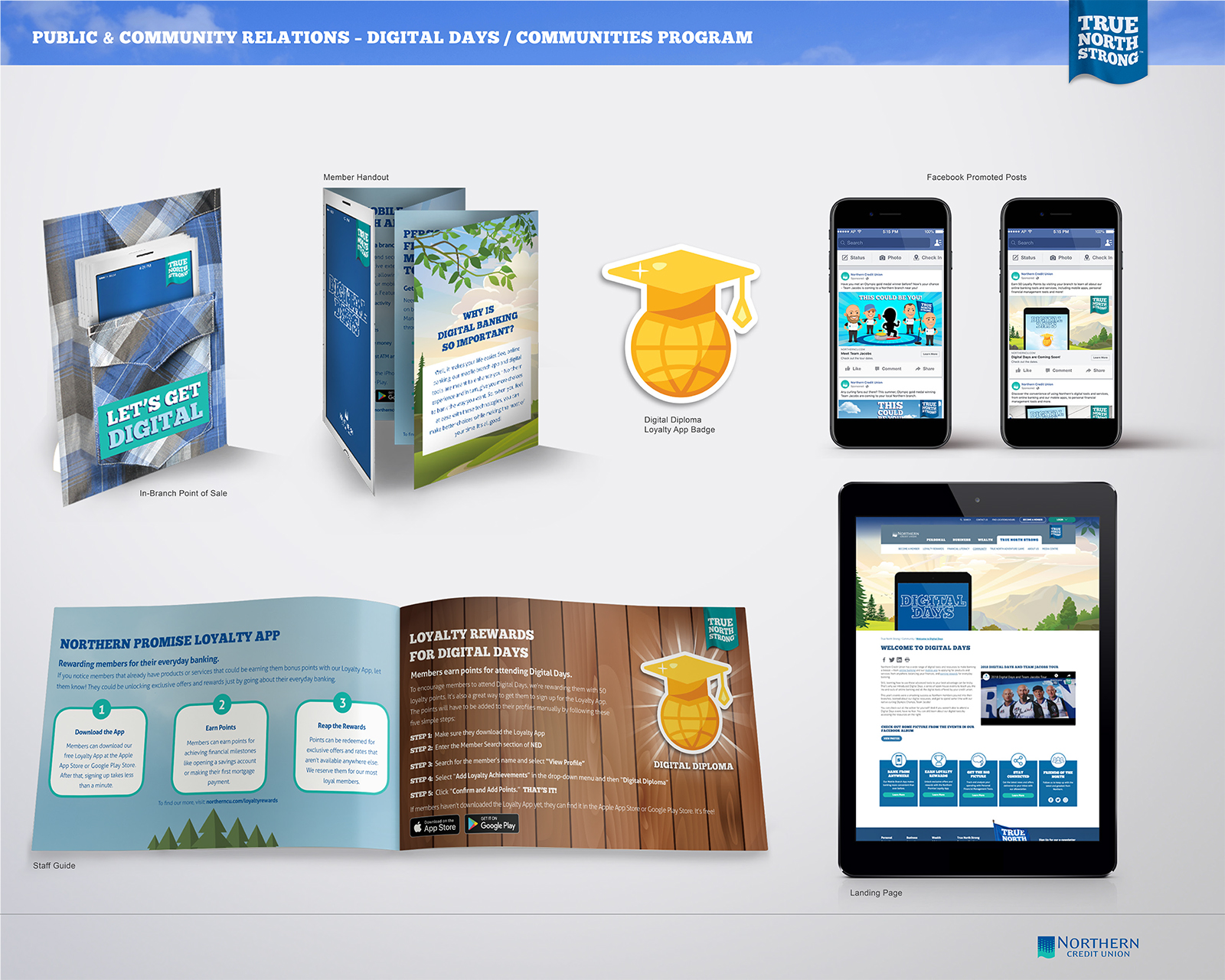 Northern Credit Union’s 2018 plan included the launch of Digital Days, a series of open-house events at branches located across Ontario, and designed to strengthen members’ understanding of the advanced online technology and tools available to them. The Digital Days events were supported by Team Jacobs, Olympic Curling Champions, who attended each event and provided members with a chance to get an autograph, photo with the team, and even win a curling lesson. Other community initiatives were supported by social media ads and a multitude of organic social promotion. Messaging focused on promoting the tour, supporting local charities, the “True North Strong” game and TrueNorthStrong.com, its Communities website. Local media outlets were selected, along with event listings, influencer relationships were established, and interviews with local figureheads were conducted. The program’s landing page performance for the Team Jacobs Tour saw over 5.5K visits, which were mostly made up of new visitors. Facebook advertising resulted in nearly 500K impressions and significant engagement from members and non-members alike. Time spent on the Digital Days landing page was also above expectations, with an average of 2.5 minutes, which is a clear sign that visitors were fully engaged and discovered content that resonated with them. The addition of the “Digital Diploma” to our Loyalty App also helped drive great awareness and usage of our loyalty program. It resulted in an additional 183 app downloads and 82 Digital Diploma badges were awarded.