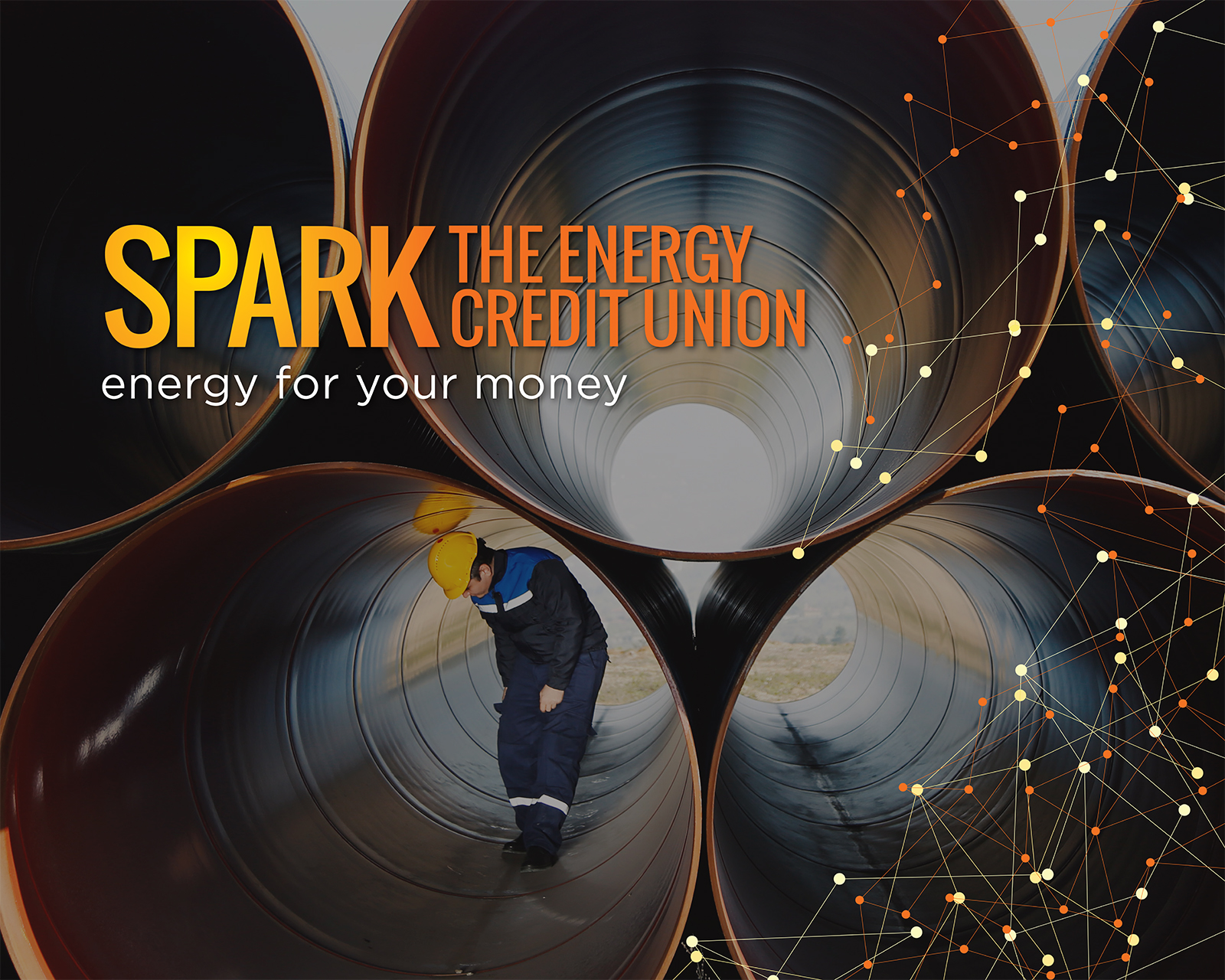 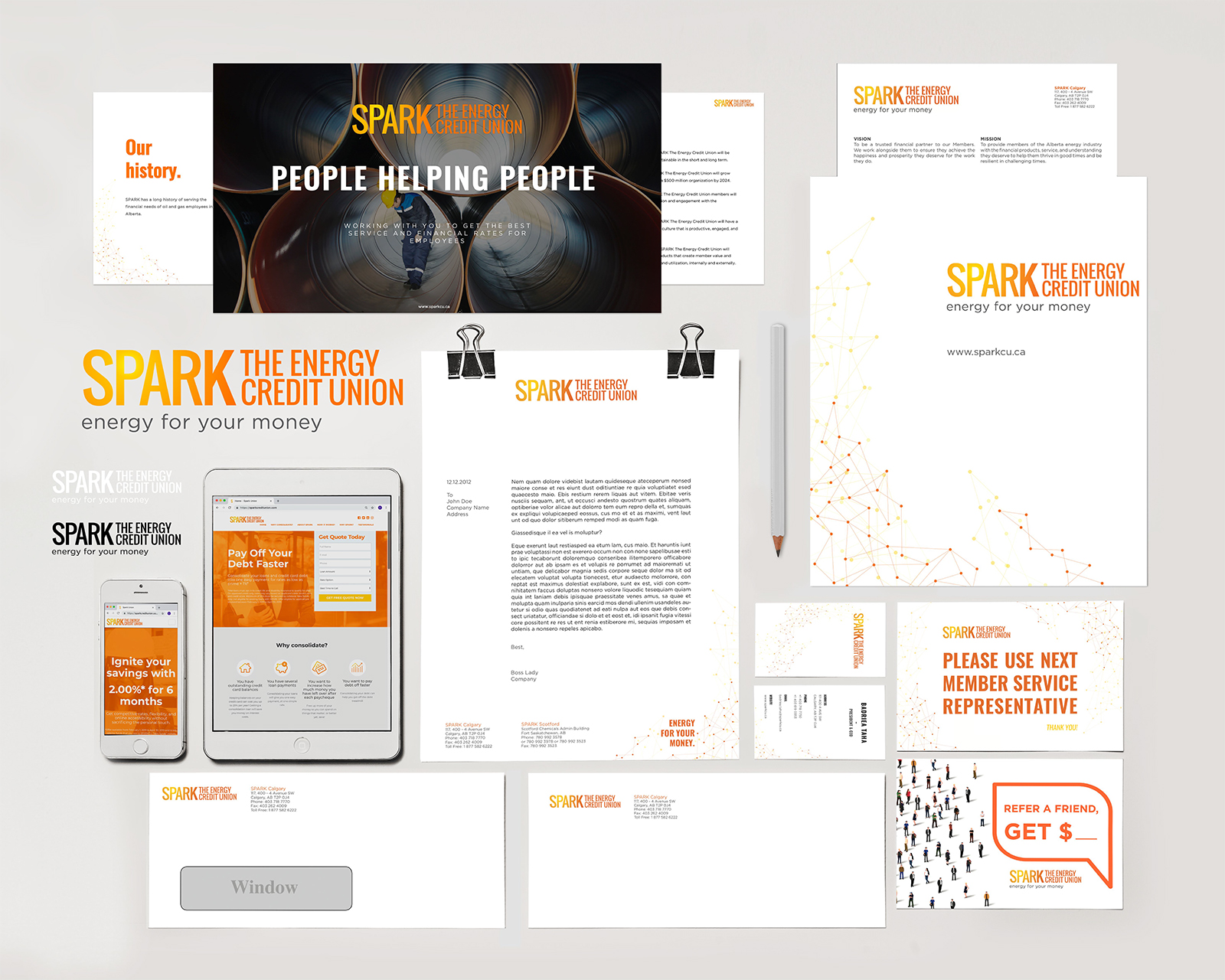 SPARK The Energy Credit Union is an Alberta-based credit union that is exclusively dedicated to providing financial services to Alberta’s energy industry workers, contractors and their families. The credit union has been around for over 65 years, but was initially established as Shell Employees’ Credit Union (SECU), exclusive to employees of Shell Canada. As Shell and the energy industry evolved, so did we. In June 13, 2018, at a Special Resolution Meeting, our board and members decided to rebrand to SPARK The Energy Credit Union, and open doors to all Alberta energy workers. Research findings confirmed that an overwhelming majority of members understood the need for opening SECU membership to enable credit union growth and longevity, but members’ opinions were split on the idea of a name change. Despite this, survey findings indicated that the exclusive affiliation with Shell Canada was unimportant to a large majority of members, especially when considering the changing economy in Alberta. Overall, market research results reflected a mandate to strengthen the credit union’s growth potential by updating its brand and opening up membership to a broader pool of Albertans – specifically to those who belong to the energy industry. The vision for the new brand was unveiled to the SECU membership at the March 2018 Annual General Meeting. As a result of a robust communications strategy aimed at socializing the new brand, SECU successfully obtained a 93% membership approval to rebrand to SPARK The Energy Credit Union at a Special Resolution Meeting in 2018, and the new brand was officially launched on October 18, 2018 to coincide with International Credit Union Day.