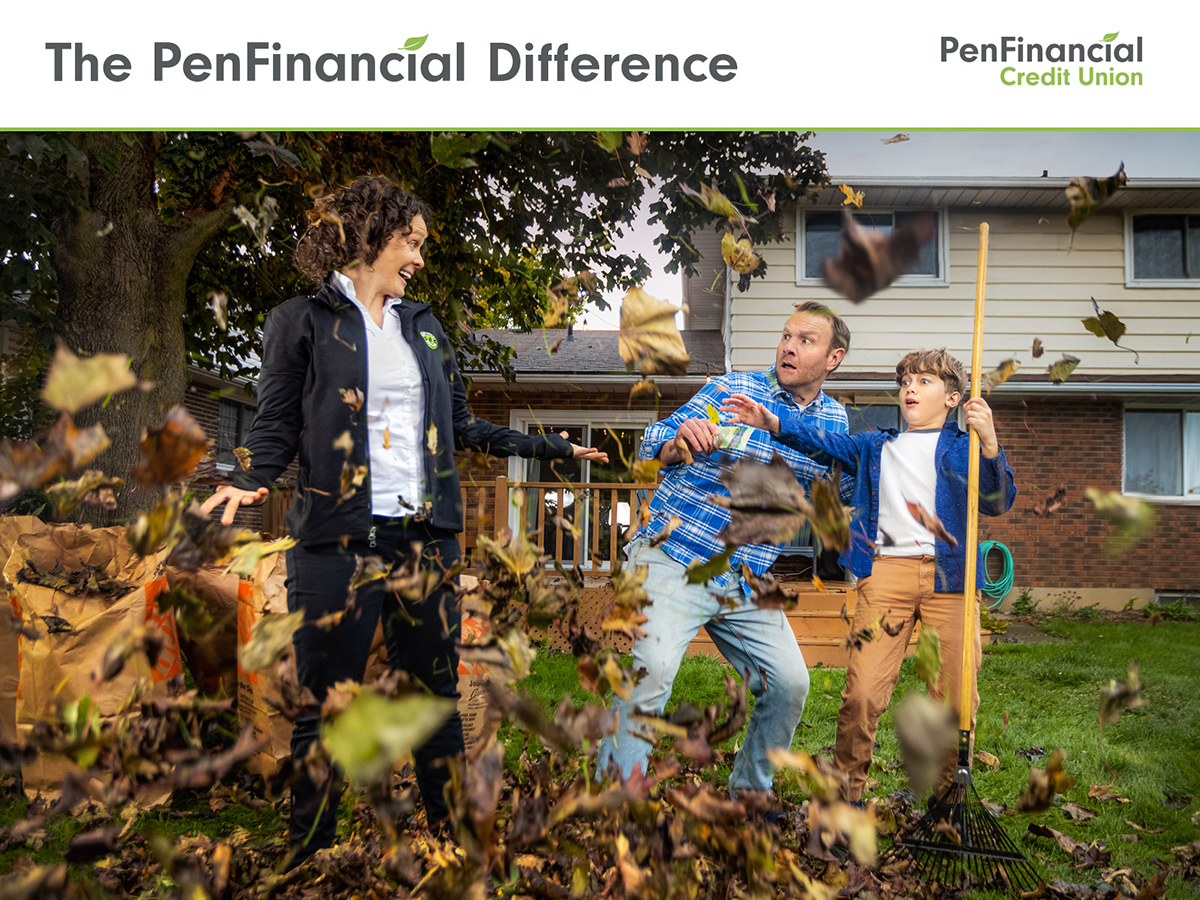 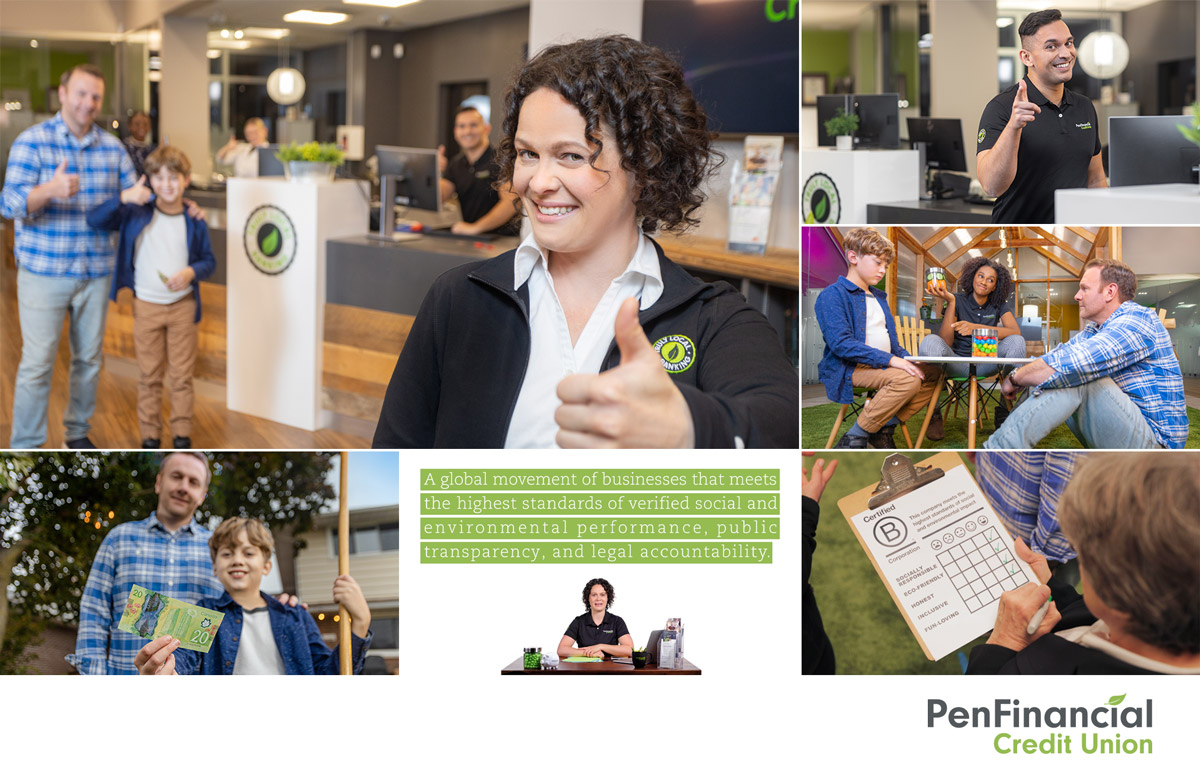 PenFinancial Credit Union is Niagara's truly local Credit Union. However, Credit Unions in Ontario still lag in uptake compared to the "big banks". As such, it's important for us to continually promote our value proposition in an effective way for people to easily be able to consume. Through our "Credit Union Difference" video campaign, we were able to reach over 100,000 Niagara residents to not only promote PenFinancial, but what makes Credit Unions in general so great to bank with. Additionally, the videos were strategically written in a way that makes them timeless so that we can use the video for many months and years to come. Our goal for this campaign was to really showcase our character and overall attitude that "we're in a serious business, but don't take ourselves too seriously!" We feel that in the end, the video demonstrates that overall sentiment while still touching on how we're able to compete in the marketplace with competitive products and services. In the end, we spent less than $30,000 in total costs for the creation, execution, and promotion of this campaign. It resulted in multiple videos that we can use across a variety of platforms. We received lots of positive feedback from our Membership and employees, and received over 100,000 views from Niagara residents across YouTube on Facebook. On YouTube, the average view duration was almost 2 minutes in length which we consider to be a pretty major success given they are only required to watch either 5 of 15 seconds of a pre-roll advertisement. Thank you for your interest in our campaign and we hope you enjoy the video.